Developed as a sales tool for a publisher. The source data was from a supplied Excel spreadsheet with information on approximately 1000 titles.

The data was imported into Adobe Indesign with a script I wrote to convert the data to InDesign tagged text, including markup for custom dingbats to highlight particular titles or categorise them.

The dingbats were inserted using a custom dingbat font I also made, which meant the small illustrations or dingbats could be inserted without using anchored images. They just needed the relevant character code from the font.

The final document would run to 60–100 A4 pages. It was produced as a photocopied spiral-bound document.

The guide was published annually for several years. 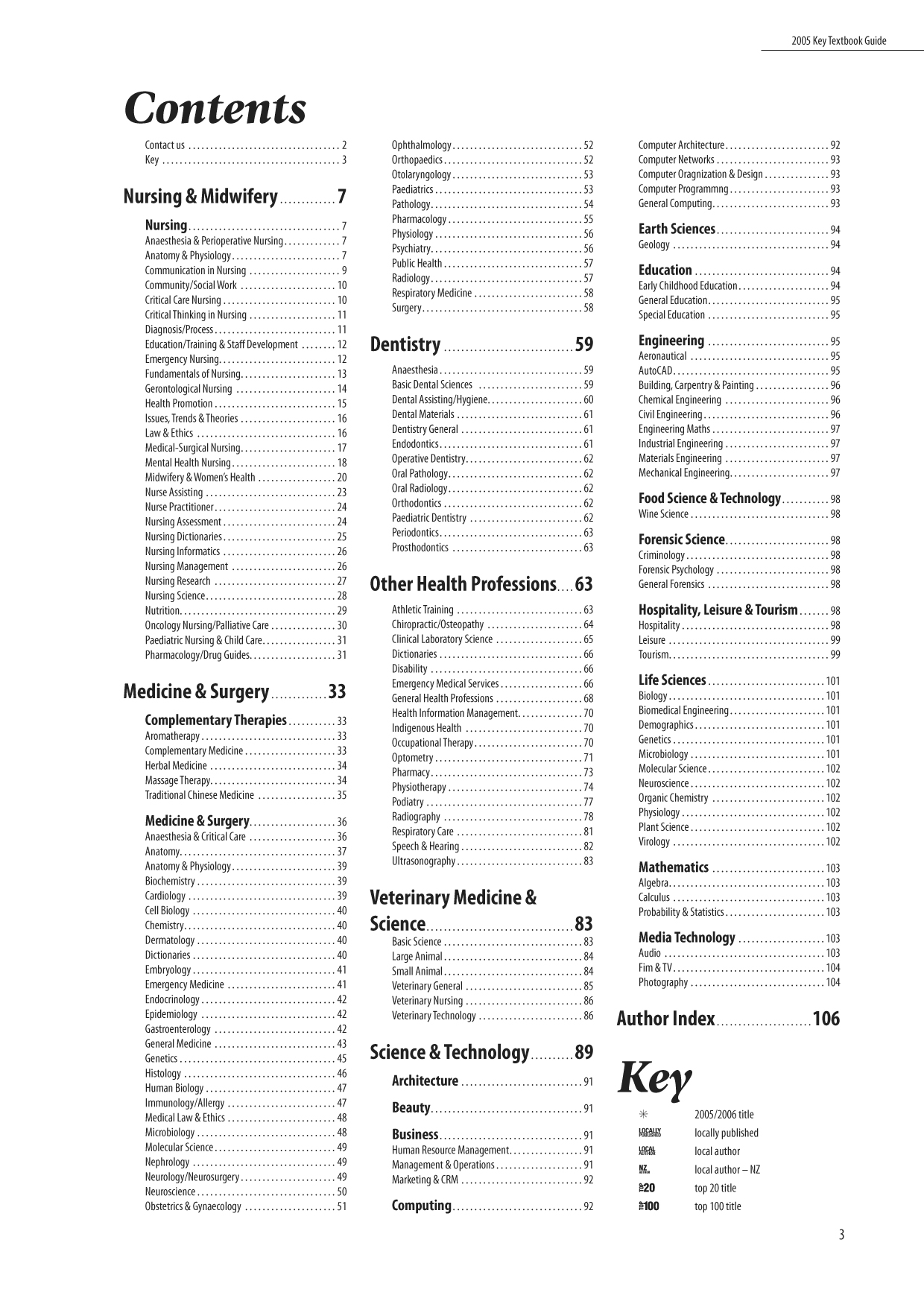 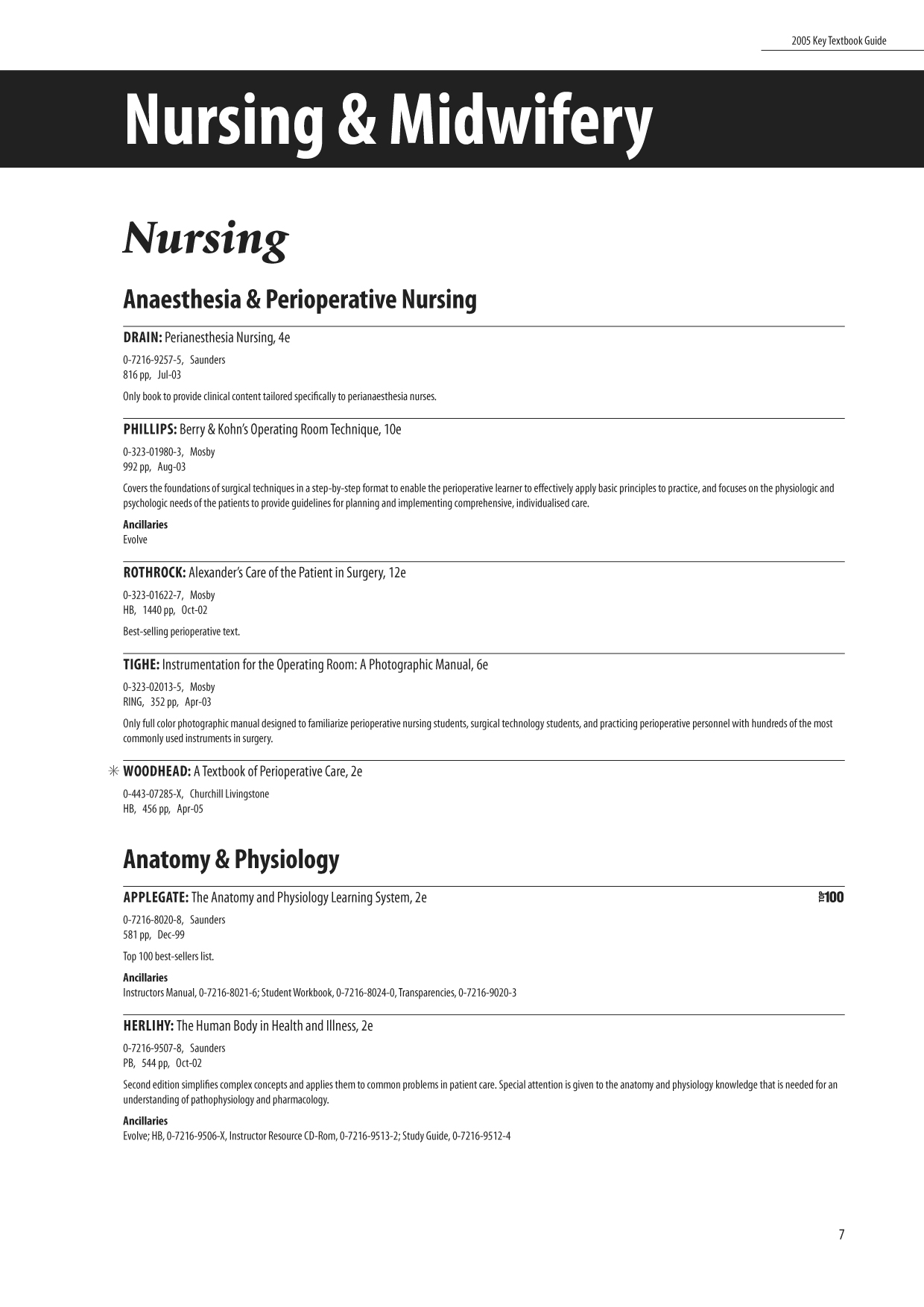 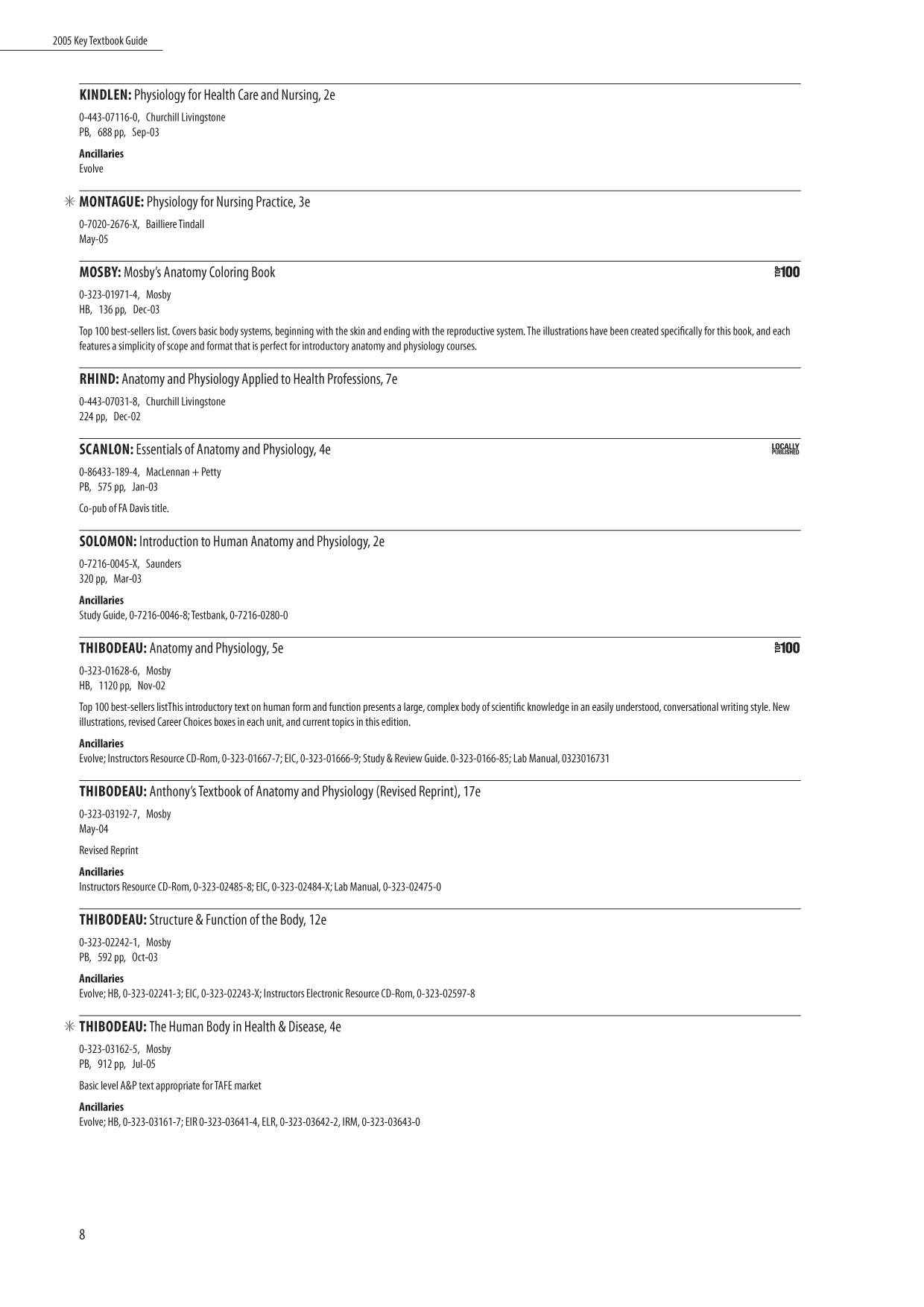